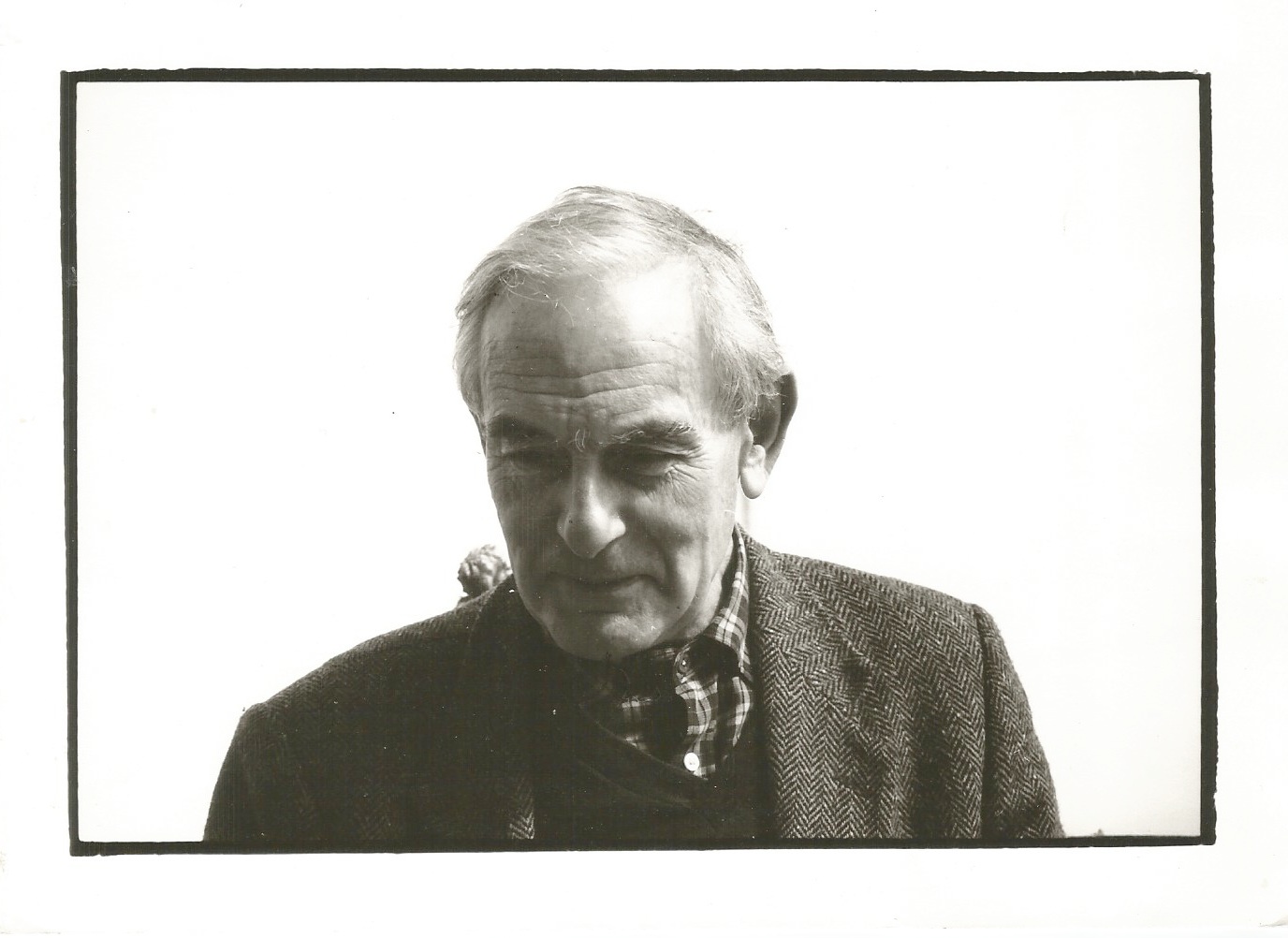 Cozza was a student of Giuseppe Lugli, the author of many scholarly books about Italian prehistory and the topography of Rome; his best-known work is on the Temple of Hadrian. He also wrote an archeological guide book to Roman antiquities, translated into several languages.

In 1957 he began the excavation, along with Ferdinando Castagnoli, of the Latin federal sanctuary at Lavinium. Provided by Wikipedia
Search Tools: Get RSS Feed — Email this Search — Save Search