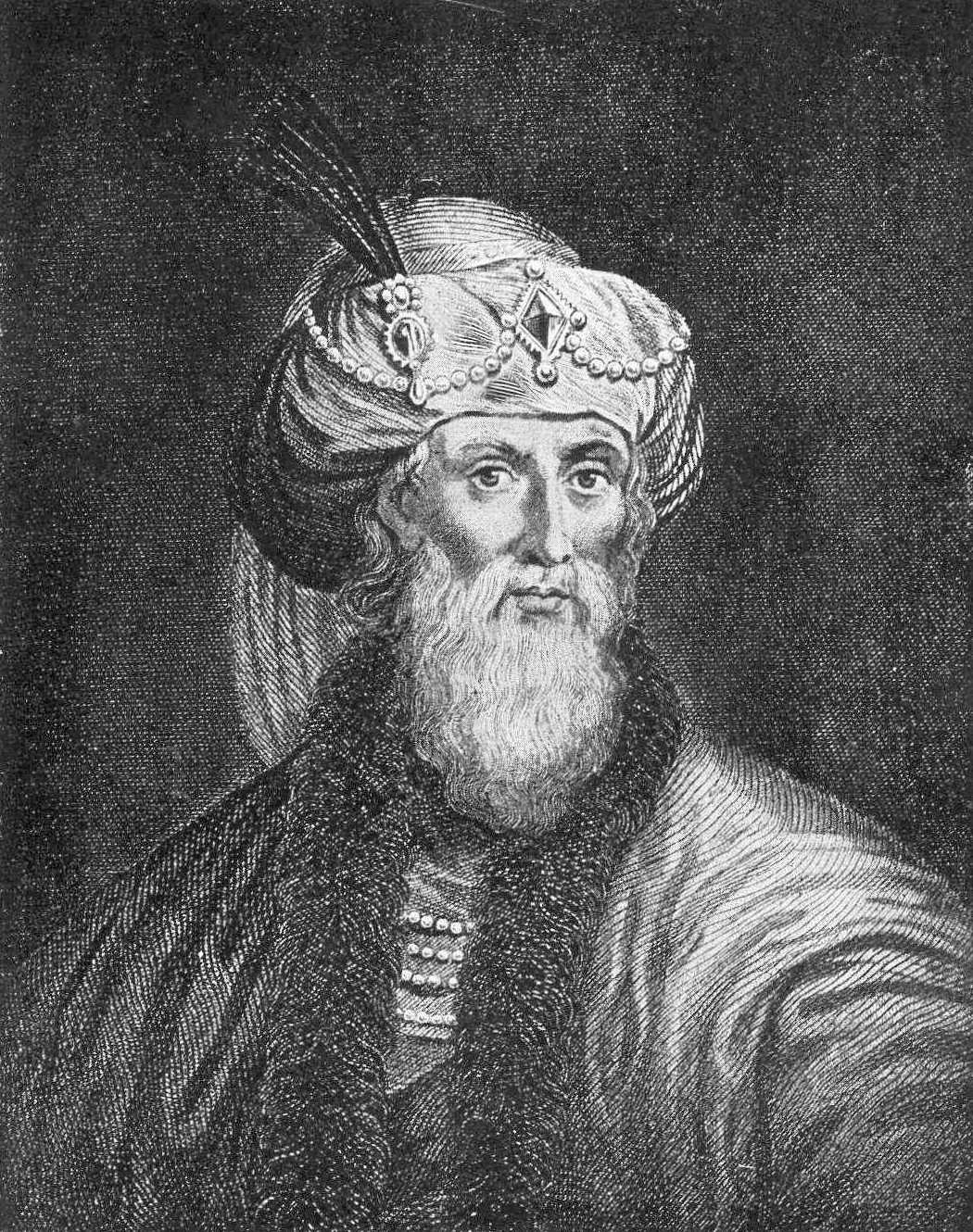 Titus Flavius Josephus (; 37 – 100), born Yosef ben Matityahu (; ), was a first-century Romano-Jewish historian who was born in Jerusalem—then part of Roman Judea—to a father of priestly descent and a mother who claimed royal ancestry.

He initially fought against the Romans during the First Jewish–Roman War as head of Jewish forces in Galilee, until surrendering in 67 CE to Roman forces led by Vespasian after the six-week siege of Jotapata. Josephus claimed the Jewish Messianic prophecies that initiated the First Jewish–Roman War made reference to Vespasian becoming Emperor of Rome. In response Vespasian decided to keep Josephus as a slave and presumably interpreter. After Vespasian became Emperor in 69 CE, he granted Josephus his freedom, at which time Josephus assumed the emperor's family name of Flavius.

Flavius Josephus fully defected to the Roman side and was granted Roman citizenship. He became an advisor and friend of Vespasian's son Titus, serving as his translator when Titus led the Siege of Jerusalem in 70 CE. Since the siege proved ineffective at stopping the Jewish revolt, the city's destruction and the looting and destruction of Herod's Temple (Second Temple) soon followed.

Josephus recorded Jewish history, with special emphasis on the first century CE and the First Jewish–Roman War (66–70 CE), including the Siege of Masada. His most important works were ''The Jewish War'' ( 75) and ''Antiquities of the Jews'' ( 94). ''The Jewish War'' recounts the Jewish revolt against Roman occupation. ''Antiquities of the Jews'' recounts the history of the world from a Jewish perspective for an ostensibly Greek and Roman audience. These works provide valuable insight into first century Judaism and the background of Early Christianity, although not specifically mentioned by Josephus. Josephus' works are the chief source next to the Bible for the history and antiquity of ancient Palestine. Provided by Wikipedia
Search Tools: Get RSS Feed — Email this Search — Save Search